Some sightseeing around Polpenazze and Manerba 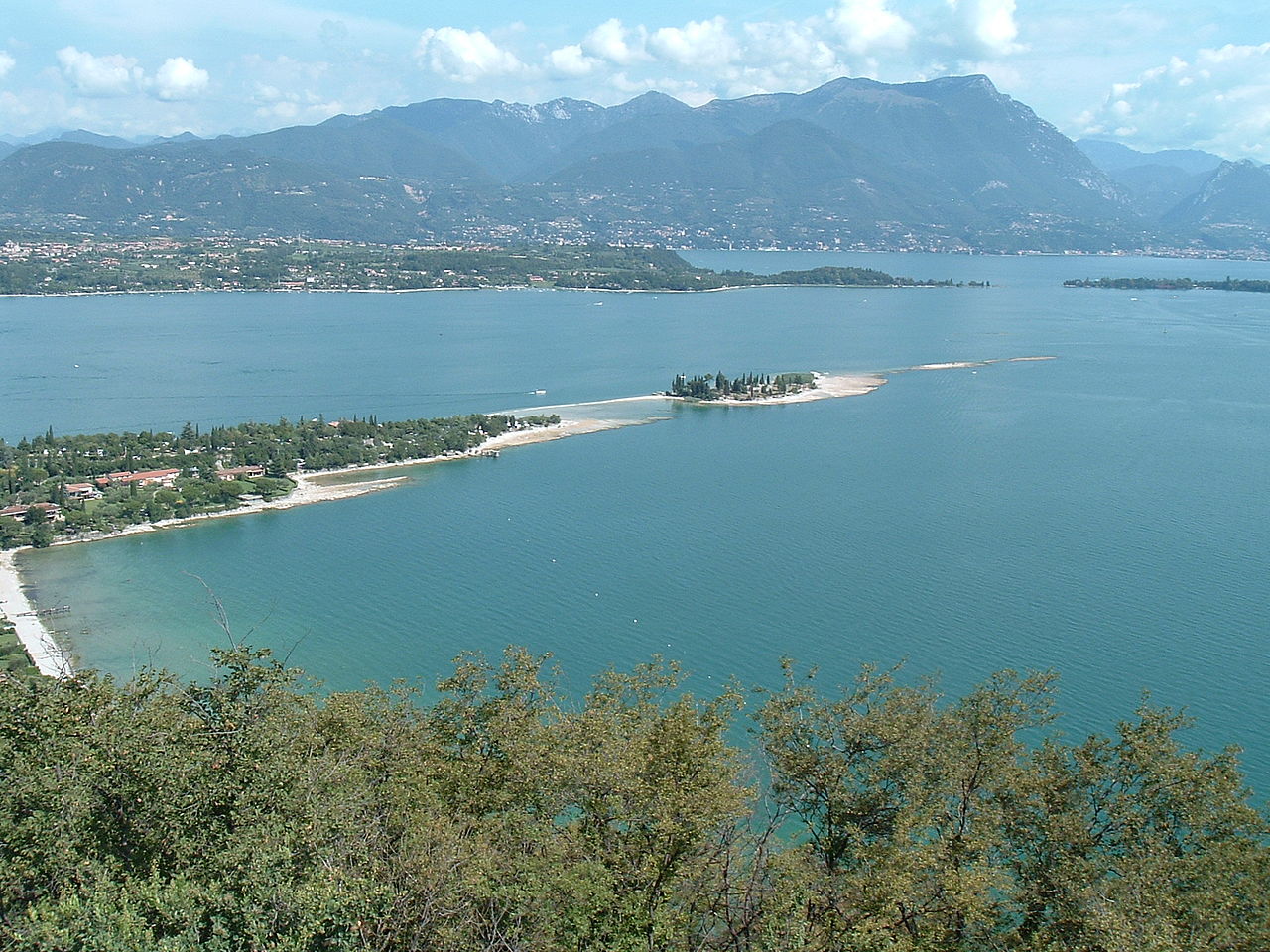 EXCURSION TO THE ROCCA PARK

The Rocca Park consists of a rocky peak and 90 hectacres of headland with woods, meadows, cultivated grounds. From the car parking at Montinelle, all Northern streets lead to the
Rocca with the big cross on top.

All paths lead North to the highest point of the headland from where the view is breathtaking. From here you can follow the exact perimeter of the headland down to Porto Dusano, first East and then South, and return along the road to Montinelle. The car has to be left on the Montinelle parking, as there is no
parking possibility on the headland und only very little at Porto Dusano.

VALLE DELLE CARTIERE TOSCOLANO
The Valle Delle Cartiere with its historical paper factories are situated in the mountain valley between the two cities.
Driving from Maderno to Toscolano we cross the bridge on the river Toscolano and at the town hall we turn left in the direction of Gaino. At the crossroads we do not climb towards Gaino but we drive
straight ahead. At the beginning of the Cartiere Valley the tar ends and after the second tunnel we park on the car parking to the left. On foot we follow the easy path along the Toscolano stream,
along the ruins of the ancient paper factories, of which the last one, in Maina Inferiore, still functioned until the sixties. Here and there a stone staircase permits us to reach the river level. Observe the
particular morphology of the valley due to the action of glaciers. The paper factory of Maina Inferiore has been reconstructed and transformed into a museum that can be visited.
Tag: Land and Tastes, Sport, Art and Nature
See also
A walk in Sirmione
When the water level of the Lake Garda is low, the tip of the peninsula can be rounded on foot walking on the stone slabs forming its base. We leave the car on the big Montebaldo parking at 700 m from the castle and ente...

Read all
Island "Isola del Garda"
The “Isola del Garda” is located on the West Coast of the Lake Garda, between the gulf of Salò and San Felice, and it's a property of the Borghese Cavazza family. Particular features of the island are huge parks, un... 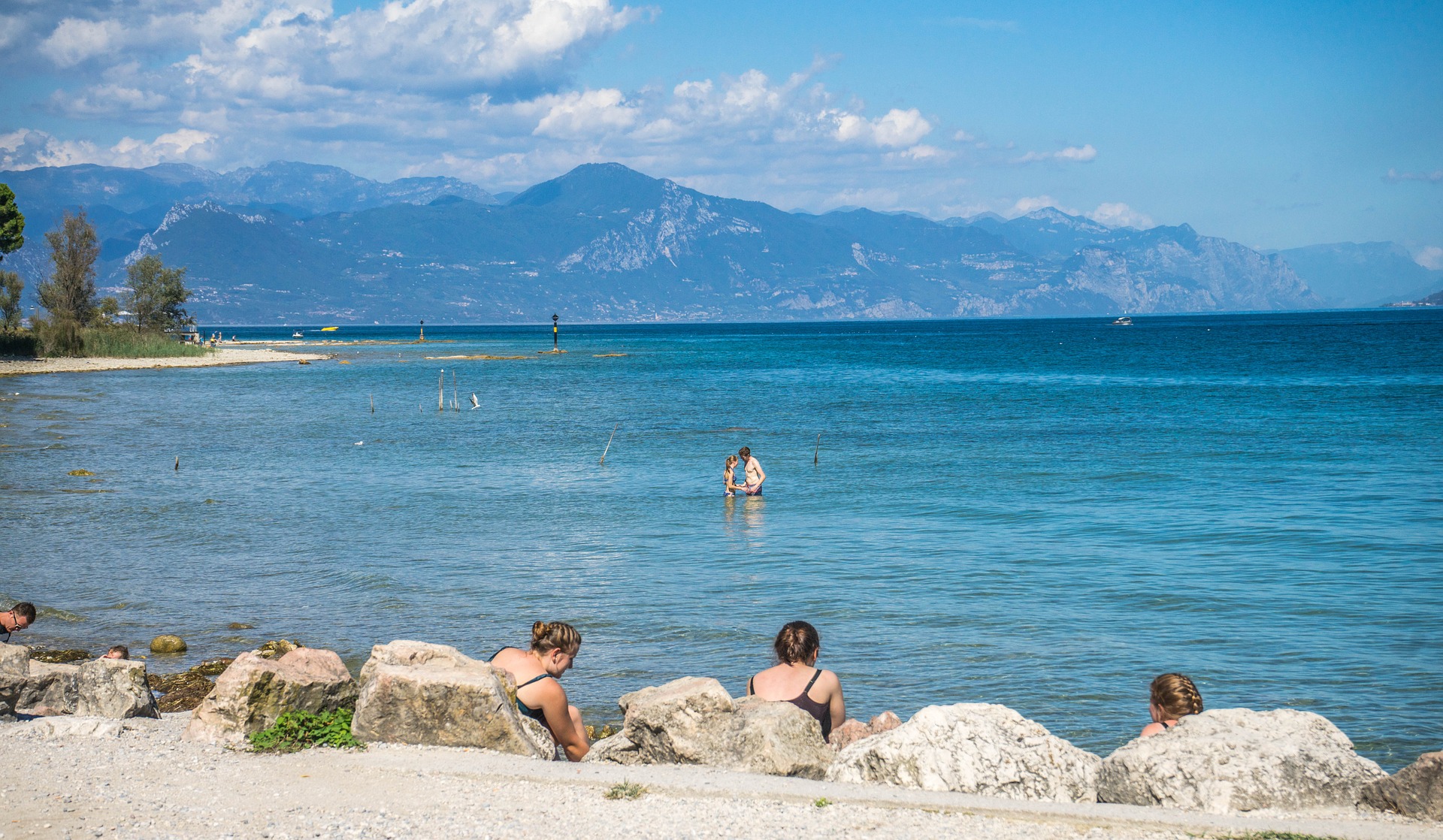 Read all
By bike from Peschiera del Garda to Mantua
The Peschiera del Garda-Manua is very popular thanks to the variety of beauty spots offered by this territory connecting the provinces of Verona and Mantua. The route is almost entirely made up of flat, well signposted, ... 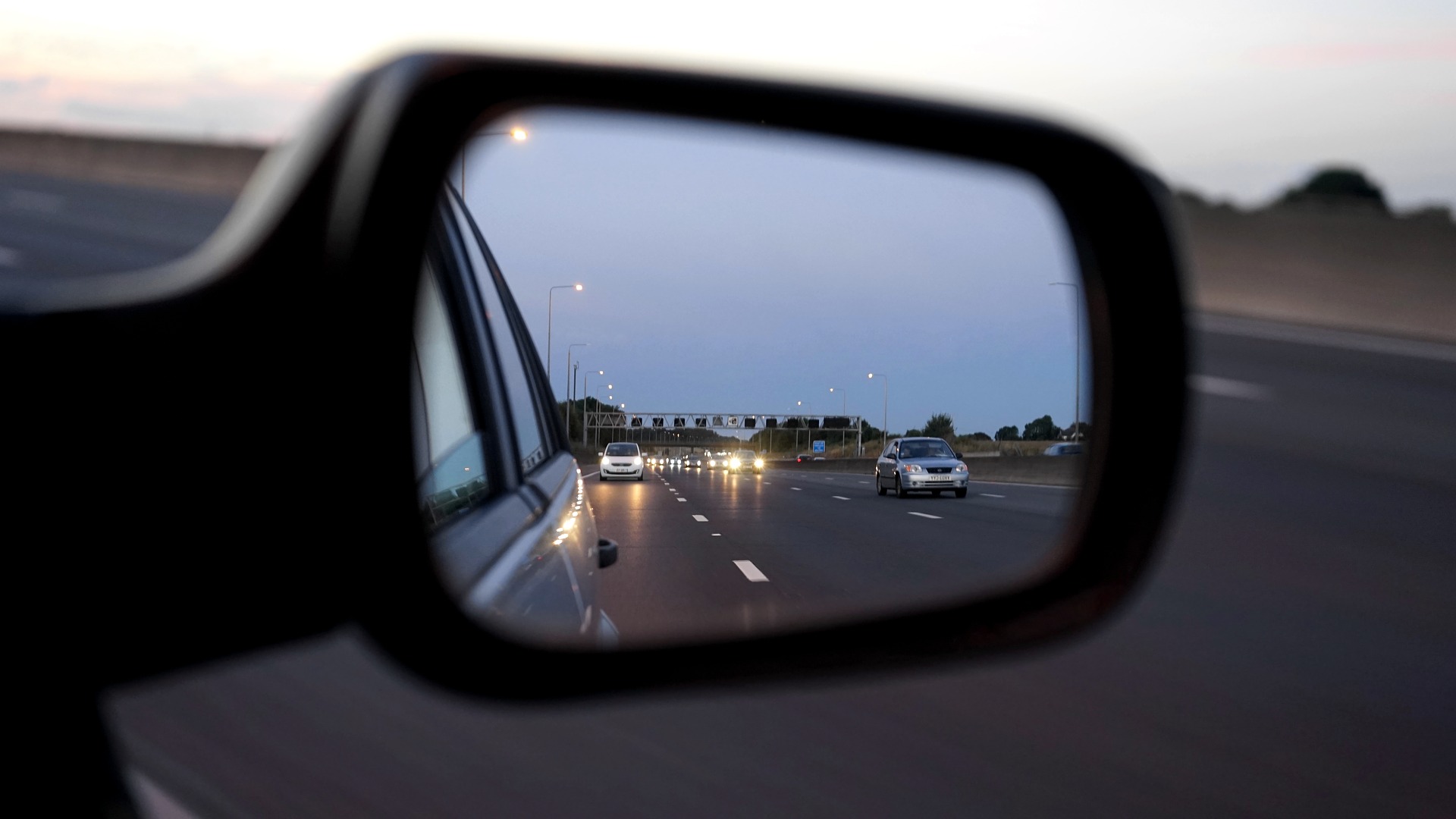